The fire department began to take shape in the fall of 2006. On Nov. 7 of that year, voters approved the formation of the Sheridan Area Rural Fire Protection District and financially supported it with three mill levies.

The Sheridan County Commission initially appointed Randy Rowland, Pete Masters and Chuck Simon to serve on the district board. 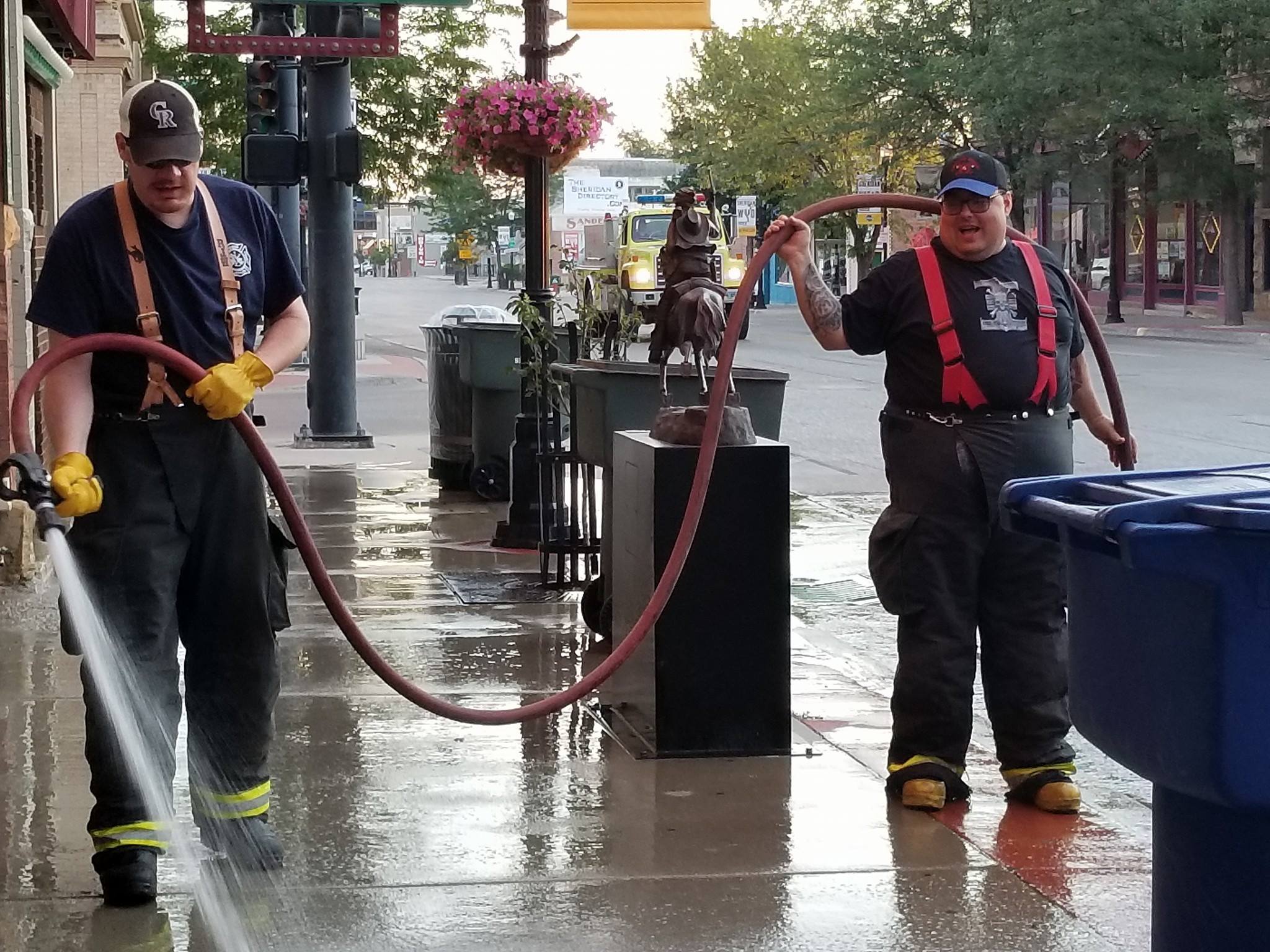